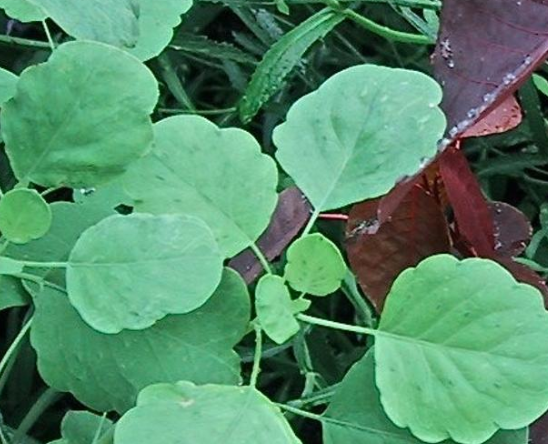 Papalo Originally from Johnny’s Seeds.  Large, bluish green leaves with a flavor reminiscent of cilantro and arugula. Popular in Hispanic communities where it is used like cilantro.  Heat and drought-tolerant, prefers to dry out before being re-watered.  Also known as summer cilantro because it thrives in exceptional heat. (Seeds also […]

We tried it two months ago and liked it enough to buy it again.  Granted, our family found it strange that we were using Downy’s In-Wash Scent Booster to boost our specifically-designated “no perfumes” laundry detergent.  Truth is, aside from the fact that sometimes the kids clothes require a […]