We tried it two months ago and liked it enough to buy it again.  Granted, our family found it strange that we were using Downy’s In-Wash Scent Booster to boost our specifically-designated “no perfumes” laundry detergent.  Truth is, aside from the fact that sometimes the kids clothes require a little extra TLC — when are they getting air conditioning in our public schools, anyway — we’ve found uses other than the suggested one.

The suggested method is: “Shake a little or a lot into the cap.  Toss into the washer at the beginning of the wash. . .Downy Unstopables go directly into the washer to give a fresh scent boost.”

Throwing a few pearls into the disposal is fairly self-explanatory.  Personally, I like to partially melt them in a full sink before turning on the disposal and sending them down the plumbing.  They do sud up just a tad, so I’m hoping they’re also cleaning the inside of the pipes.

Turning your Unstopables into an air neutralizer is really cost-effective.  Procter and Gamble is also the maker of the leading odor neutralizer, so it’s no surprise that the product is similar.  It’s just a lot cheaper to buy Unstopables, melt them and put them in a spray bottle.  I find that Unstopables’ odor neutralizing effect is better than ready-made products.  It doesn’t smell like much, but when you’re done spraying, the offending scents are gone.

I’m quite sure there are additional uses for this product.  For those into sachets or potpourri, I bet these would go well with them.  They’re also quite pretty.  The fresh scent version is a lovely aqua color, and I believe the Hawaii Kai Costco also carries the pink “Shimmer” version.  If you’re concerned with color, there are a total of six fragrance/color combinations available, but not all of them are available at Costco.

Because they are so attractive, a word of caution here.  Please be sure to keep them out of reach of children and pets.  There have been too many reported incidents where children mistook laundry products for candy. 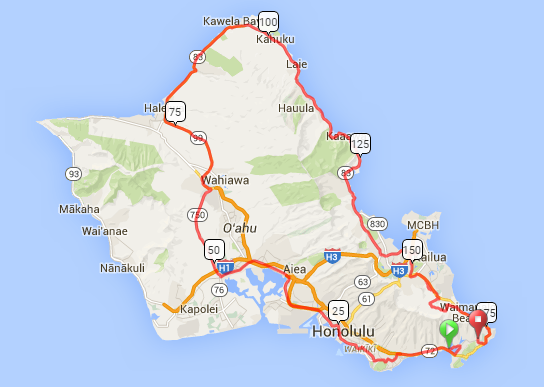