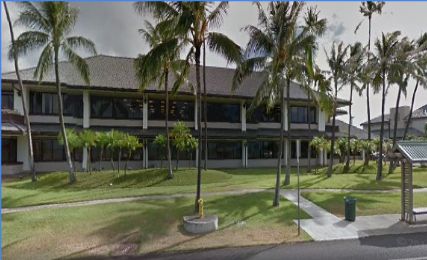 As most kama’aina know, credit union membership is a must here in the Islands; service is more personal and consumer value can’t be beat.  Although membership is often limited to certain groups, many credit unions have a special loophole through which average residents can apply.

As far as accesibility, credit unions have fewer branches overall when compared to banks.  However, they participate in a code sharing program that allows members to bank at any NCUA institution.  They also have other types of reciprocal arrangements.  For instance, HSFCU has an ATM agreement with Bank of Hawaii and members can access their money at Bank of Hawaii ATMs without extra charges.

I’m told that the Hawaii Kai branch is scheduled to open in early September, but may open slightly earlier in a soft opening.  For those who want to know how to become a member, check out their FAQs on membership eligibility.  Generally speaking, it’s open to State and County employees.  However, HSFCU’s resident entryway is Friends of the Library membership.  If you become a member of Friends of the Library of Hawaii, you can apply for HSFCU membership too.