Friday news update for East Oahu and Hawaii Kai.  Full text of these excerpts is available through the web.  Where access is granted to the public, there is a link.

U.S. Sen. Mazie Hirono (’66), U.S. Attorney Florence Nakakuni (’70) and ukulele performer Jake Shimabukuro (’94) were honored for their achievements and contributions to the community. . .Graduates are eligible to be nominated 10 years or more after their date of high school graduation.

The Maui Jim Molokai Challenge surfski event, from Kaluakoi, Molokai to Hawaii Kai, will take place Saturday [May 30, 2015] starting at 8:30 a.m.  The Kanaka Ikaika Racing Association event, which has a $15,000 purse, will also have an OC-1 solo division and stand-up paddleboard relay division.  .  .The first finishers are expected to complete the race at around 1:45 p.m.

As a reminder of the continuous effort needed by the community, the non-profit volunteer group writes from their May 2015 Newsletter:

[Hawaii Kai Dog] Park users have probably noticed the two new drinking fountains near the front entrance, one in the big park and one in the small dog park, which were installed by the Department of Parks & Recreation (DPR). With DPR’s permission, Hui ‘Ilio Hawai’i installed anchored bowl holders under the dog faucets to keep the water bowls in place. . .

On Sunday, May 3rd, we closed the park for the entire day to accomplish a number of maintenance projects. Most notably, we had a huge pile of dirt (provided by DPR) to be moved under the fence line and around the benches to fill in depleted areas caused by erosion and digging dogs. Thanks to the assistance of local Boy Scout Troop 101 and some of their family members, the dirt was moved in record time. The troop also planted grass seed in the new soil, and raked and watered. . .

As we continue to strive for park user involvement in maintaining a beautiful community dog park, please remember that the poop bag dispensers are only filled if EVERYONE pitches in and brings recycled bags to fill the dispensers. Oftentimes we have run out of recycled bags and have purchased new bags to fill the dispensers, but that will not be happening in the future. Through the generosity of Petco, we will be adding a new poop bag dispenser on the fence between the small dog park and big dog park. Petco has committed to provide refill bags for this dispenser. Please be aware that this particular dispenser will not get replenished every day. We will continue to need recycled bags in the other dispensers to supplement Petco’s generous donations. . .

Hui ‘Ilio Hawai’i is a 501(c)(3) nonprofit corporation that was established to promote public dog parks and to promote responsible dog ownership. Its officers and directors receive no compensation. Activities of the organization are carried out with the help of volunteers and sponsors. Our first objective was to make the Hawai’i Kai Dog Park a reality. Now that the park is open, we help to support it through the City’s Adopt-a -Park program. We also reach out to help other dog groups who are trying to establish dog parks in their respective communities.

. . .A transformation has been gradually spreading since [Gensiro] Kawamoto relinquished 30 residential properties 18 months ago on the prestigious Oahu street lined with mansions and historic million-dollar homes.  Among new owners of former Kawamoto properties are a professional poker player, a contractor and a waste management business owner from Hawaii, along with South Korea’s wealthiest person, a Russian, a car-racing money manager from Michigan and an Australian billionaire. The new owners are pumping millions of dollars into construction and landscaping. To date, 20 of the 30 parcels that local real estate investment firm Alexander & Baldwin Inc. acquired in bulk from Kawamoto in late 2013 have been resold for more than $100 million, including two deals in escrow. . .

[Note: The full article contains 4 full-color photographs and is approx. 30 paragraphs long. Click the Star-Advertiser link in title and enter your Hawaii State Library Card and PIN # to access.]

Although the Department of Education school year for students begins July 29, 2015, Kaiser Complex schools will take a teacher work day on July 29th and Kaiser will begin the school year on July 30 with student registration.  The first full day of Kaiser classes will be July 31.  On July 30, students who had not prepaid their dues must complete the registration process and pick up their final schedules in the school cafeteria.  Draft schedules are available earlier, from June 15, in the Registrar’s Office.

Please contact school directly at Kaiser_HS [at] notes.k12.hi.us for clarification and updates.

BY ERIN SMITH / Special to the Star-Advertiser Honolulu Pulse [Honolulu, Hawaii] 20 May 2015.

What the future holds, we’ll never know. But after watching this year’s winner, 16-year-old Kaiser High School student Eden Kai, I couldn’t help but draw a comparison between his and Shimabukuro’s virtuoso performance styles.

The kid is good.

Kai performed a song on guitar that he had written for the Brown Bags to Stardom competition, “Beautiful Stars,” and he tore it up. He has a fluidity of playing and a skill level far beyond his 16 years. [read all of Erin Smith’s rave article here]

, , city records show the resident had racked up nearly $191,700 in property violations. Neighbors say she’s mentally ill and her condition has worsened since her parents died years ago. Meantime, homeless people have been rummaging through these belongings that have spilled out into the front yard even on the sidewalk. “There was even legislation written specifically as a result of this regarding hoarding. Nothing has been done,” said Environmental activist Carrol Cox. Cox is referring to Bill 52, which passed last December giving the city the power to clear junk like this from private property. . .[click HawaiiNewsNow link to see full article]

Congratulations to our East Oahu schools for their outstanding work.  A full catalog of entries and recognition is available through this link to Olelo’s website. 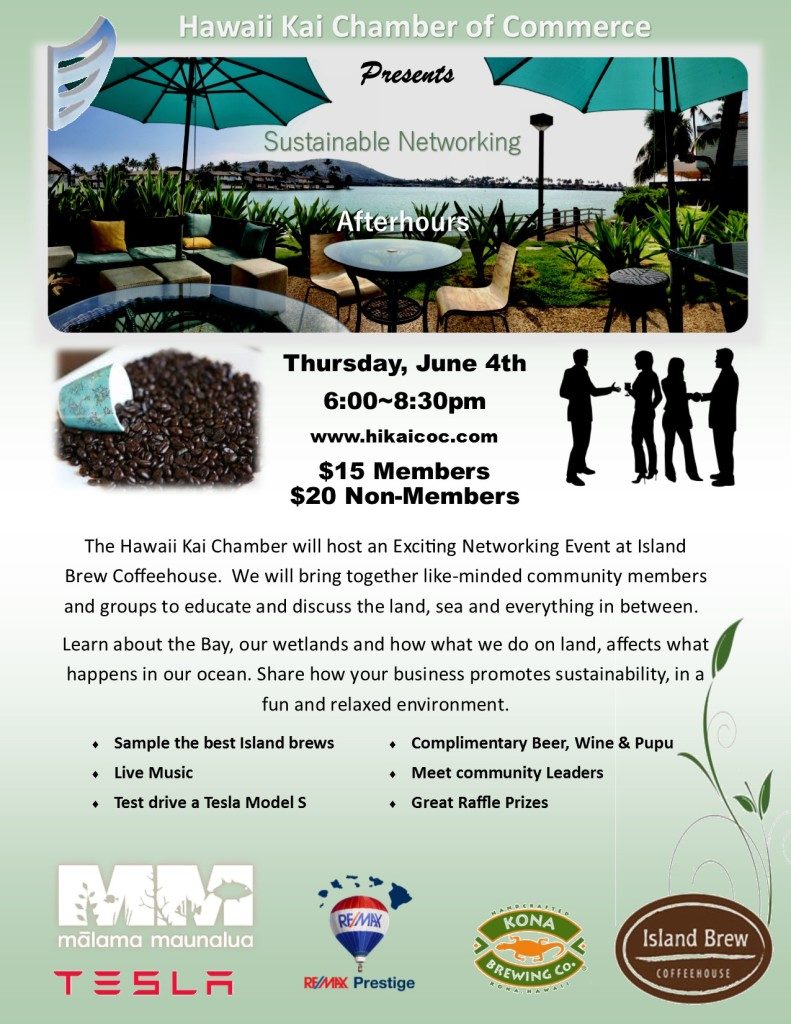