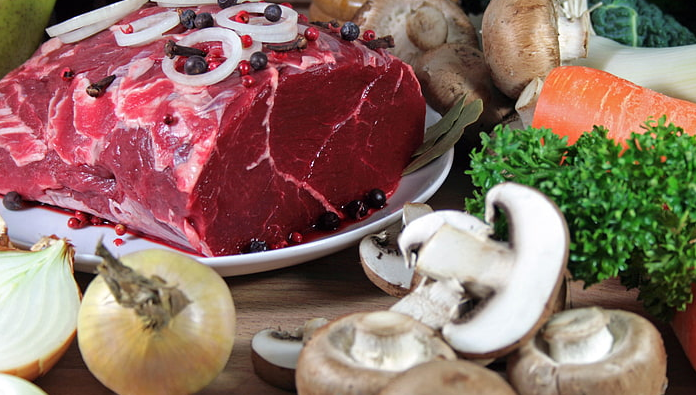 We’ve seen the news warning us of future disruptions to our grocery list. New York Times ran a piece in which Tyson Foods bluntly put it, “The Food Supply Chain Is Breaking.”

What does this mean for Hawaii? To date, it’s meant a lowering of produce prices at Costco, more prevalent local vegetables and practically free local pineapple which normally goes home in tourists’ suitcases.

This will prove short-lived. Across the country, food is being destroyed. Crops that can’t make it to consumers are being plowed over because as a perishable good, it doesn’t last long from the time it needs to be harvested.

Tyson warns that livestock, like produce, is not far from being “depopulated.” While livestock may have a longer span of time before it needs to be slaughtered, each and every day farmers need to care for them and feed them costs valuable resources.

It seems illogical on first glance. We see the lines of people waiting at the food bank. We know hunger exists. How is it that there is a glut of food that can’t make it to us?

Beef and pork and poultry are processed by just a handful of companies across the USA. By some estimates, 80% of our beef comes from four processors. The pork industry has already been hit by shutdowns of plants due to COVID. Tyson has already shut down plants processing both pork and chicken.

Also keep in mind that demand has shifted and product lines need to be reworked. The product that farmers sell to businesses is not the same as the product they sell to consumers. Think of it this way, there is probably a glut of thin office toilet paper waiting for commercial enterprises to come back to work. The same can be said of products such as milk, normally packaged and shipped to restaurants and schools.

That’s a good question and I’m sure that the answer will depend on who you ask. From what I can see, being in Hawaii is better than being in one of the harder hit areas of the US Midwest or East Coast. Less of our food supply chain has been hit by coronavirus, although we still are affected by deep industry consolidation which has worked for us transparently until now.

California is a major exporter of fresh produce, so we are geographically fortunate so far. California is also conducting business mostly as usual and is one of the states with a lower incidence of COVID.

If you’re not into fresh produce, the outlook may be a bit more bleak. There will be shortages of processed food for the reasons stated earlier. If you want fresh meat, this too is “processed” as it is slaughtered and divided before being shipped back to us for further butchering and packaging. California has a few meat processors, but the bulk of meat processing takes place in the Midwest.

As for what you can do about it, because most food is perishable, you can only store so much. As of today, I have not seen too much of a price change nor a shortage, but this is bound to change.

I anticipate food prices will rise and relative prices will change significantly. Meat will become much more of an expensive commodity relative to fruits and vegetables. I’m guessing that we should still be able to get milk regularly and reasonably, but I’ve noticed that stores are now stocking the much dreaded 1970’s product — dry powered Milkman. I try not to bring this up, because back when milk was ridiculously priced in Hawaii, that’s the only choice my husband was given. To this day, he has a fit when we’re down to half a carton of fresh milk.

I’m doing my best to prepare family members for changes without scaring them, but the idea that meat won’t be the main course is scaring the men. I think my daughter will be fine. She criss-crosses back and forth between vegetarianism and being an omnivore so we females could live on bean sprouts if we had to. In future posts, I’ll detail what we’re doing in our garden to prepare for food supply changes.