These Le Chic Patissier Original Stroopwafel caramel waffle sandwiches looked good; so good I was afraid to be disappointed. I thought at regular price, they also seemed to be a bit pricey, $9.39 for 40 cookies. However, after picking up a box, I realized how heavy the container was: 2.78 pounds, to be exact.

In any case, these dessert cookies manufactured in Holland are on sale as I write this. My immediate thought was that this would make an amazing cookie on top of affogato.

Affogato is vanilla ice cream floating atop a bed of espresso. Here’s a picture of what I made with the stroopwafel.

This was tasty. Which is not to say that I wasn’t at least a little apprehensive before assembling it. For one, the stroopwafel was not what I was expecting. Although they came in four individual packages inside the box, they were flexible and not crunchy.

The cookies were fresh; they were just designed to be chewy which is not what I envisioned. I had also thought that they would be cloyingly sweet. They were not. In fact, this turned out to be a pleasant surprise. One of the reasons I went with serving stroopwafel on top of affogato was my unfounded fear it would be too sugary. I also thought it might be too salty. It was not too salty; it was just right.

The affogato, served with espresso, vanilla ice cream, whipped cream, cacao nibs and one stroopwafel was delicious. As far as whether I would purchase these stroopwafels again, I don’t know. My daughter seems to like them just fine out of the box, but she too is undecided on whether she would like more of these caramel wafers.

If you want to give them a try, they are on sale through the coupon book through October 27, 2019. 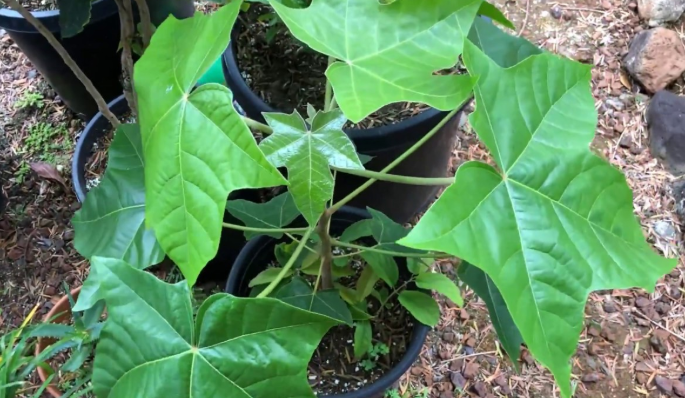