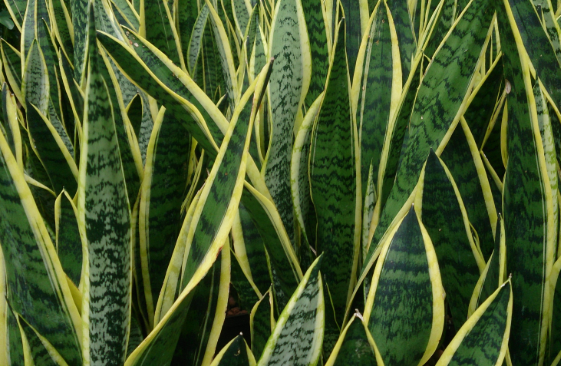 Sansevieria trifasciata, commonly known as Mother-in-law’s tongue in Hawaii, it is also known by other names such as Saint George’s sword or snake plant. It is used predominantly as an ornamental plant, outdoors in warmer climates, and indoors as a houseplant in cooler climates. It is popular as a houseplant because it is tolerant of low light levels and irregular watering; during winter it needs only one watering every couple of months. It will rot easily if overwatered. Studies have shown that this plant has potential indoor air filtration qualities

Mother-in-law’s tongue reproduces through rhizomes and can be propagated by dividing. The plant has various patterns and sizes. The photo above is a variety we routinely have at our exchange.

Thu Aug 1 , 2019
Rau ram, also known as Vietnamese Coriander or Vietnamese mint is well known in Vietnamese cooking. Often pronounced as ‘zow-zam’, it is used as a cilantro substitute. Rau ram can often be substituted for either cilantro or mint. In Malaysia, the plant is known as laksa and often served there […] 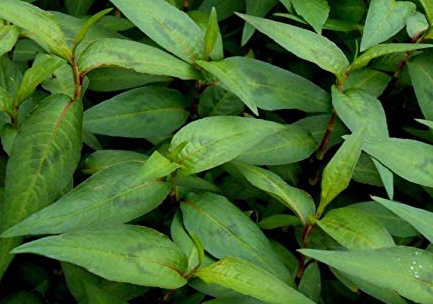